When is the Census?

What is the Census?

As mandated by the United States Constitution, Article 1, Section 2, our nation gets one chance every ten years to count its population.  The U.S. census counts every resident, once, in their primary residence throughout the first year of a new decade.

Why do we have a Census?

The data collected by the census determine the number of seats each state has in the U.S. House of Representatives. Federal funds, grants and support to states, counties and communities are based on population totals and breakdowns by sex, age, race and other factors. Your community benefits the most when the census counts everyone. When you respond to the census, you help your community get its fair share of the more than $675 billion per year in federal funds spent on schools, hospitals, roads, public works and other vital programs. 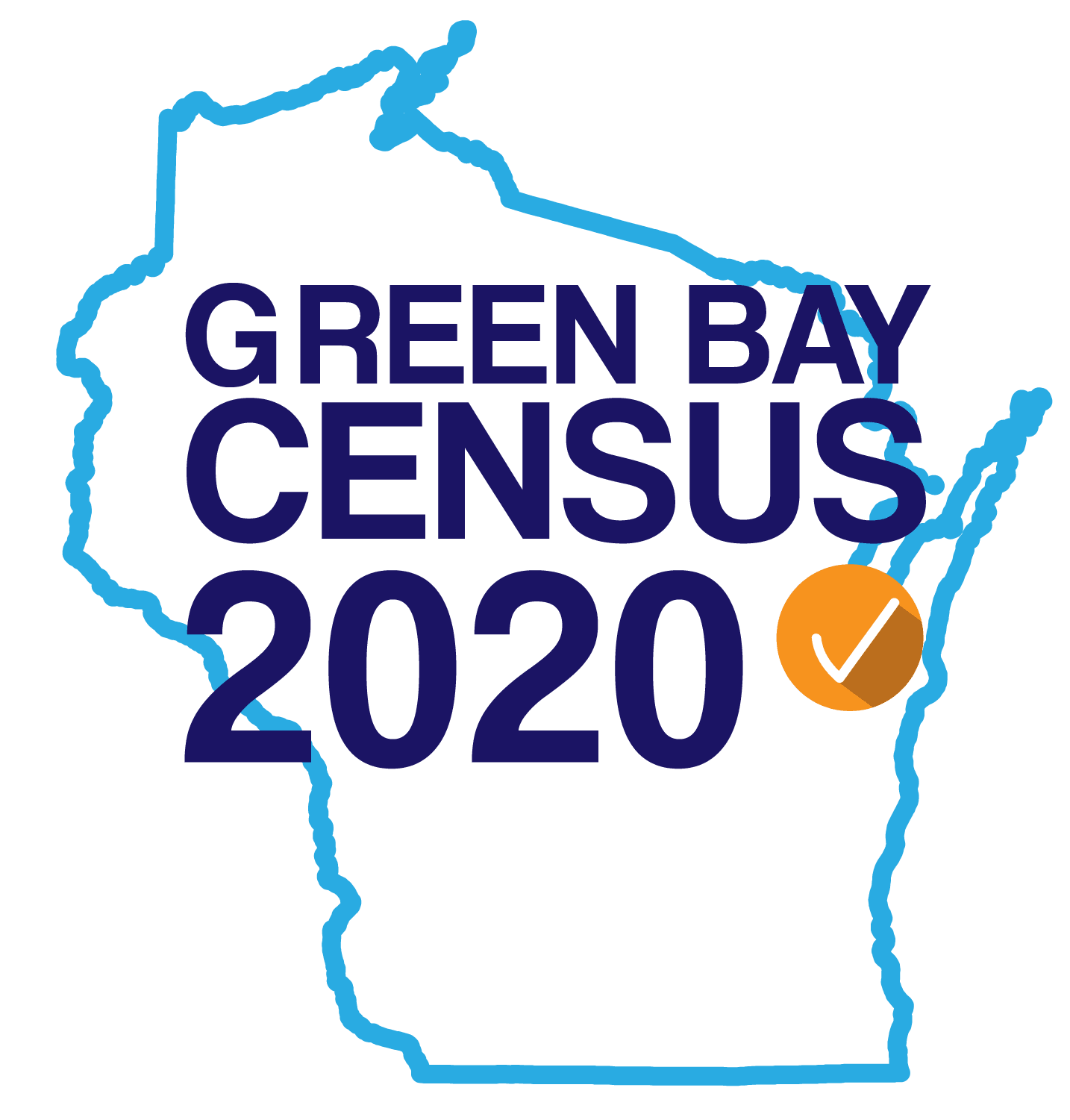